ARE THE TOFFS A SEPERATE RACE?

It has to be said………THE TOFFS HAVE DEVELOPED INTO A SEPERATE RACE FROM THE REST OF US. Years of inbreeding since the Norman invasion have led them to develop their own physical characteristics – take a look at Zac Goldsmith Dan Snow Johnny Flynn to see what I mean. Over the last week I have 100% identified 22 public schoolboys by physical attributes alone as they have appeared on telly.
Backed up by mental and emotional traits like avarice and greed there’s no doubt that the Toffs on all anthropological criteria would be counted a separate race. 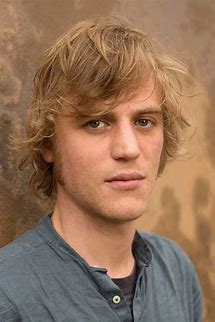 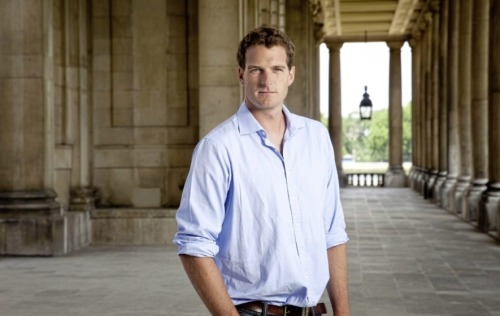