Anarchy Islanders may be the last people left alive after Corona Virus sweeps the world.
Tristan Da Cunha, population 243 as of 9am GMT this morning. Although a British Colony for over 150 years, the islanders have always had a healthy disregard for all forms of authority. Until 1939 there were no police, laws, money , economy, a Governor, Representative or any form of government at all. In astonishment, a British Government Spokesman wrote in 1903, “there is an extraordinary state of affairs on Tristan, in that there is no form of authority of any kind and the population is curiously averse to have anyone possess any more authority or influence that anyone else.”
But that’s enough of history. At the moment Trsitan da Cunha is one of only 5 countries that are virus free. It is likely that the Tristanians will once again re-assert their traditional community values and anyone turning up a in luxury yacht seeking sanctuary from the Covid 19 is likely to be severely disappointed on two grounds: Firstly there are no harbours where yachts can anchor, and secondly the Tristinians won’t be ‘avin it. So…. only anarchists will be left alive. 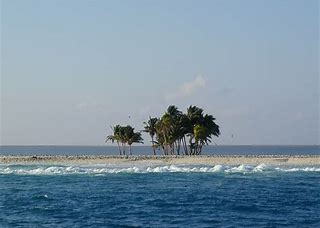